I dont know how Vaduz ended up here but here we are, Iceland team Breidablik will have as opponent second division team from Swizerland Vaduz one of the worst team from last season when they play in away. So Vaduz as away team last year in their league allowed 42 goals in 18 games and scored 20 goals also won only 3 games while draw 4 and lost 11 so far Breidablik is also in not that good form they concede goals from some weak teams as Kopavogur in the last game they lost 1:2 at home so we can see here 3 goals for sure i think Vaduz will score. 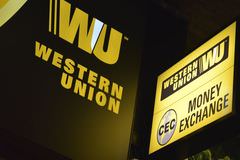 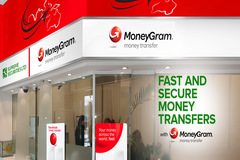 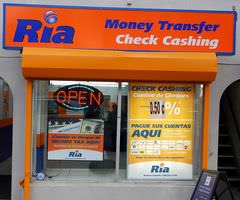